Two shows in one day

I was rather spoilt for choice today, with several shows within striking distance, but I couldn't visit all of them. I did work out that I could make time for two if they were in the same direction, so I started with a long trip up to the M25 to the 7mm NG Association Surrey Group show in Merstham. 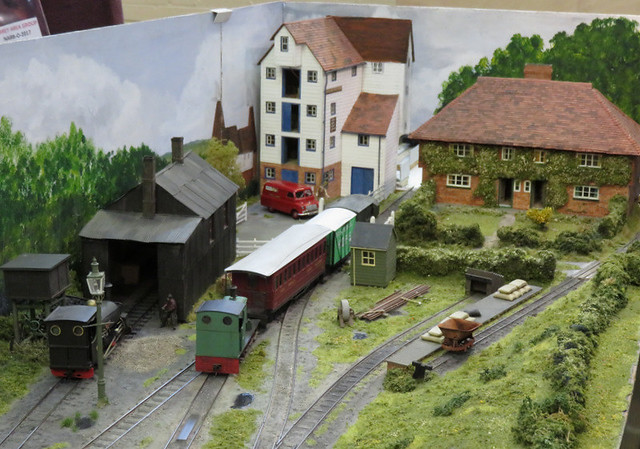 It was nice to see Cranbrook Town again after a good few years, it has real character that has survived several changes of ownership and is now owned by Paul Davies. 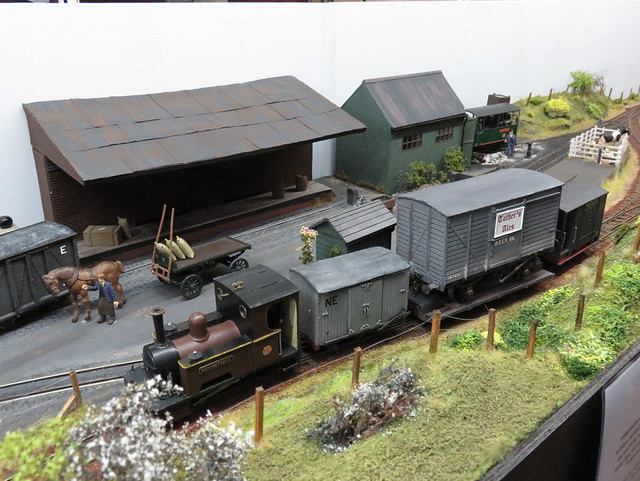 Totherend (Roger Jones) was new to me, with a quirky layout and working standard-gauge wagon transporters it offers something a little different. Nice locos too. 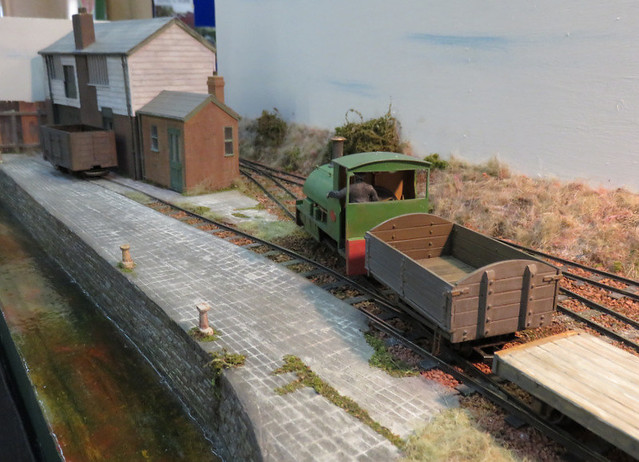 Morton Stanley was recently featured in Railway Modeller, and shows how an interesting layout in this scale need not take up great space or expense. It may be the last time I see it though, as builders Chris Ford and Nigel Hill have it up for sale - if you are interested!

These, along with most of the 11 layouts were O-16.5. More photos from the event can be found here. There was also the 7mm NGA sales stand and a few specialist traders, plus some familiar faces to catch up with.

A short while later I was at the Crawley MRS exhibition - confusingly, in Horsham. This is one of the larger club shows and has a good number of layouts and traders, and was of more interest to my son. And I always find something I need at the Squires stand. Now I do find many of the traditional club layouts (big ovals with a station) a bit, well, lacking in interest to be honest, but there were some layouts that caught my eye. 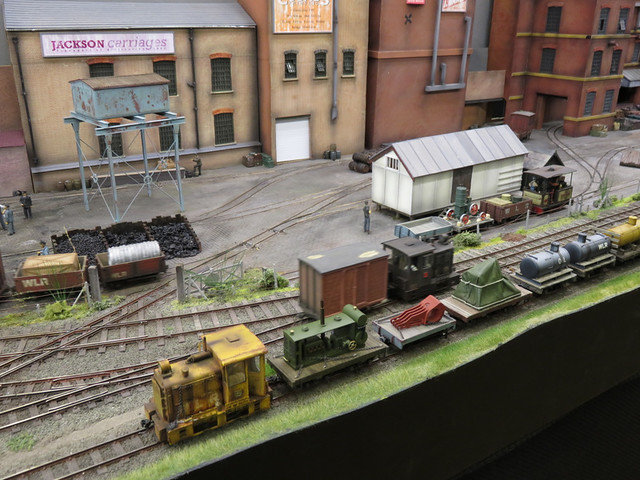 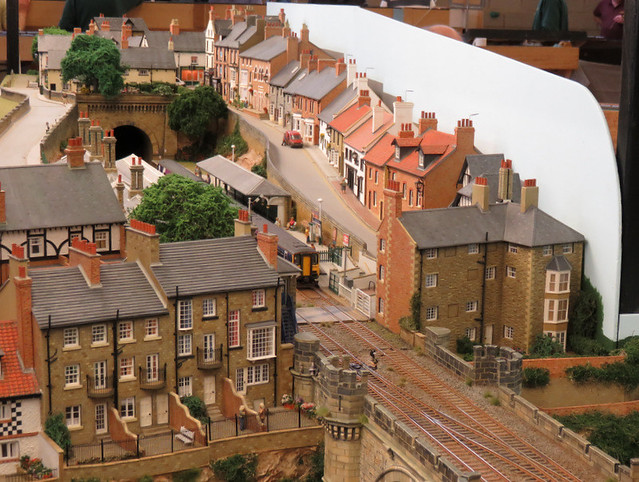 The World's End is a well-known OO layout with some superb buildings and scenic work. OK, the trains just trundle through, though they are prototypical, but it is the modelling that makes the layout worth studying. 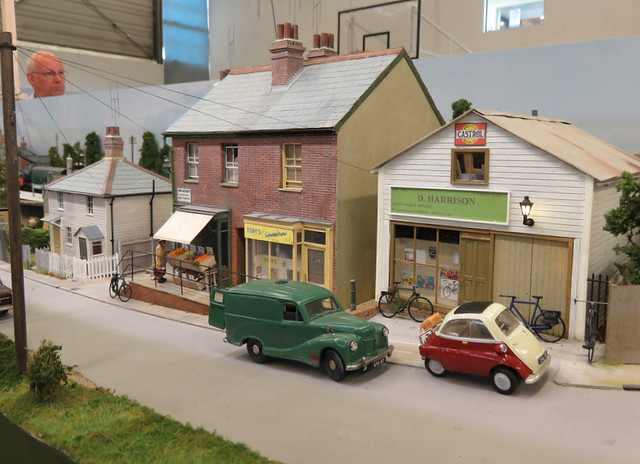 More modelling worth studying was found on Newhurst, a 7mm SG layout. Oh, the trains were nice too, but the scenery made it stand out.

More photos from Horsham here.
Posted by Michael Campbell at 23:39