A Visit to the Lavender Line, and a Visitor to the Bluebell Railway

Looking for a day out on a bank holiday we decided to visit the Lavender Line at Isfield, near Uckfield. This is a small preservation group with a nicely restored station and about a mile of track. though normally they only run on Sundays, which is rarely convenient for us. 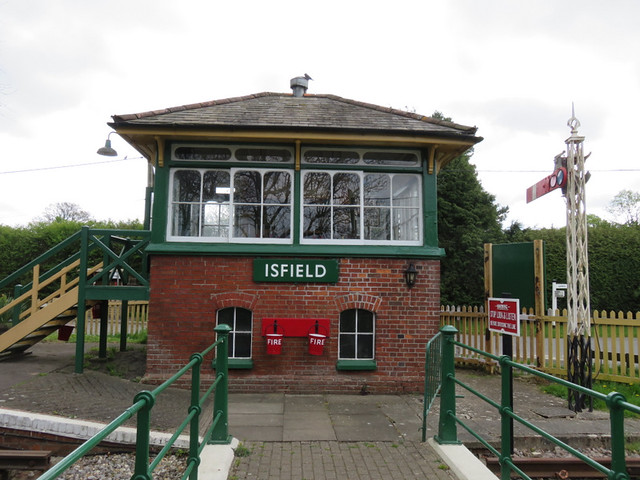 Trains were running every half hour, alternating between steam and diesel. The steam was this nice Bagnall, towing a single trailer car from a DMU. It looked an odd combination, but since there is no run-round loop trains are propelled back to the station with the guard in the front cab, with brake and horn to hand. 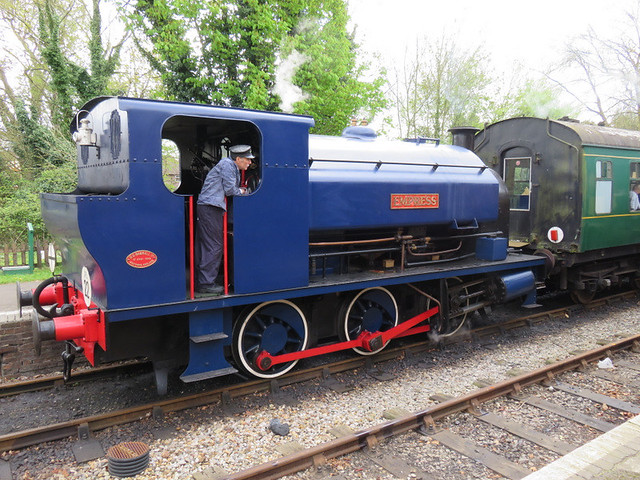 Diesel duties were handled by a "Thumper" DEMU. 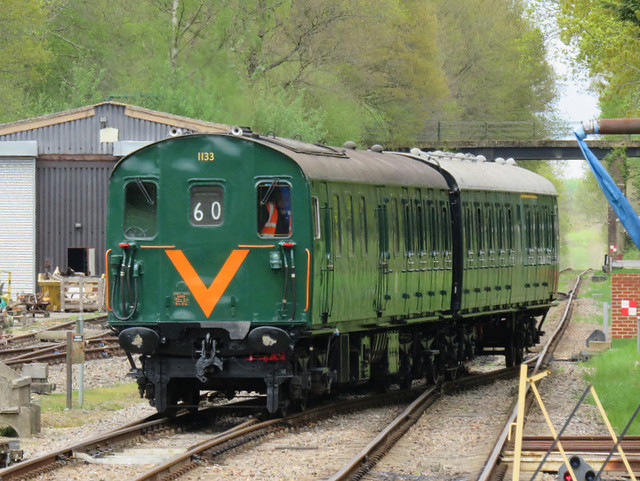 Other stock was an ecclectic mix with some small Diesel shunters, coaches and multiple unit trailer carriages in various states of repair, a selection of wagons, and this unusual Wickham railcar from British Rail Research. 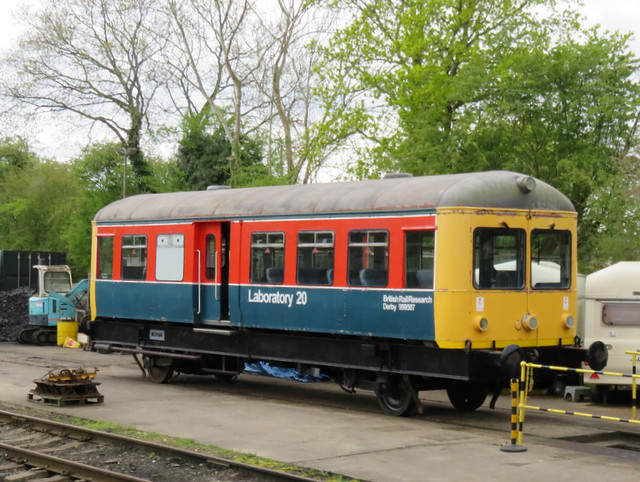 The train ride out and back only takes about 20 minutes, but a ticket allows multiple rides (so we tried both trains), and the kids rode the miniature railway too, so we were occupied for a couple of hours. It's a very welcoming place, with kids invited onto the footplate to get close to the controls, though my daughter was rather wary of the big fire! 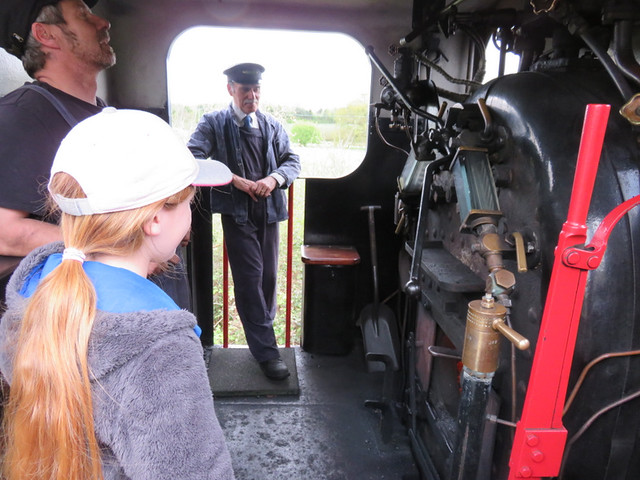 Just a few miles along the road the Bluebell Railway is a much better known line, and this week has perhaps the most famous loco of them all visiting - The Flying Scotsman. We hadn't planned to visit but we happened to be passing... though the price of a platform ticket was more than a day rover ticket on the Lavender Line! Still, my Son wanted to see his favourite loco, and it turned out hundreds of other's hadn't been put off either. 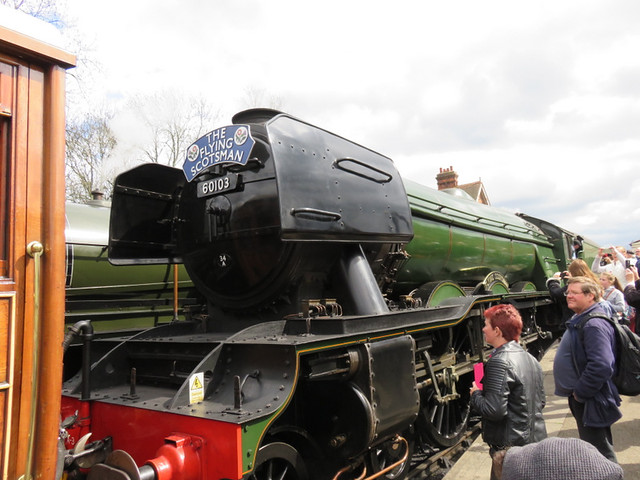 So we got up close, but decent photograph opportunities from the crowded platform were pretty limited. It didn't help that it's train was two coaches longer than the platform, and it entered the station tender first. 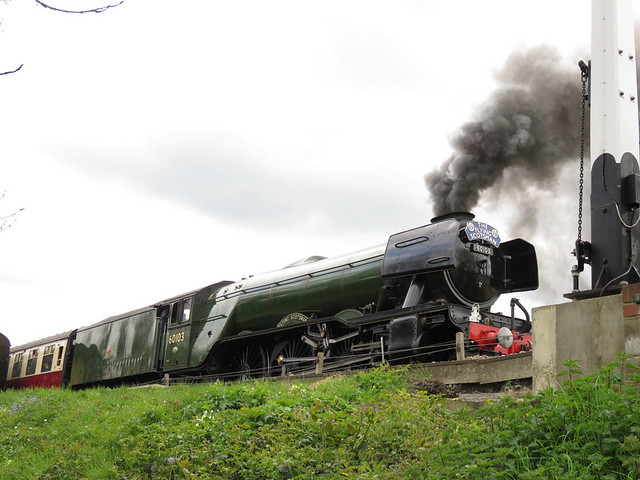 In fact we found the most dramatic views were from the picnic area below the line, where we got a good view of it departing.

Posted by Michael Campbell at 23:47