Despite the current situation we recently managed a "stay-cation" in Somerset. I realised the East Somerset Railway was not far away, so we booked a visit. 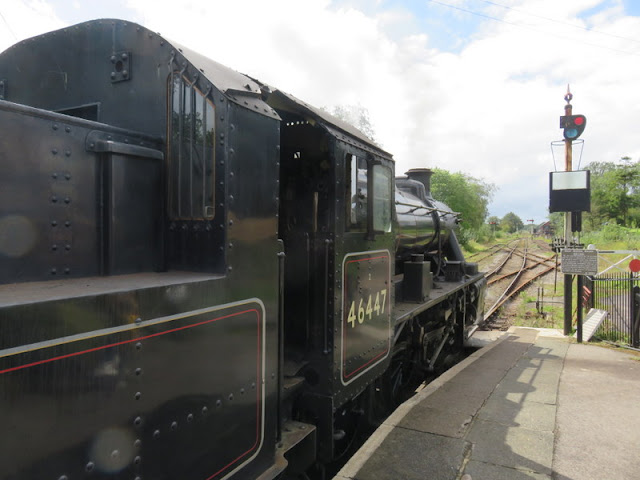 It was nice to enjoy a steam train ride for the first time this year. The railway had various COVID measures in place; the use of compartment coaches kept family groups isolated from each other, and although the train was busy platforms were not crowded, so it felt pretty safe. Getting photos of the loco meant some awkward dodging of people to maintain social distancing though. 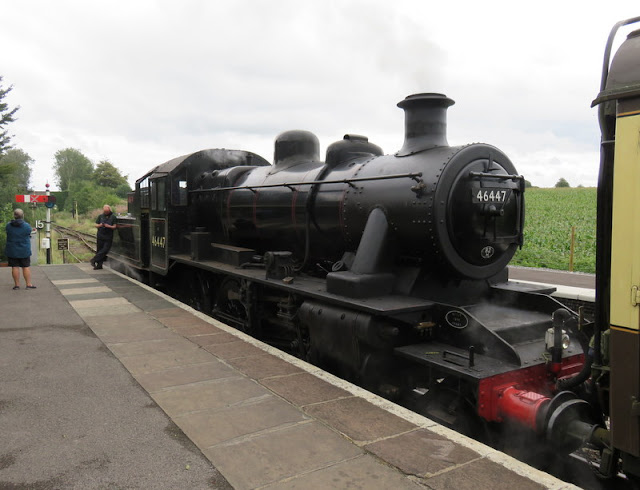 I've never visited this line before and although a small operation with a short line, it was well organised and presented. Of course the loco was shiny but the carriages and station were well kept too. 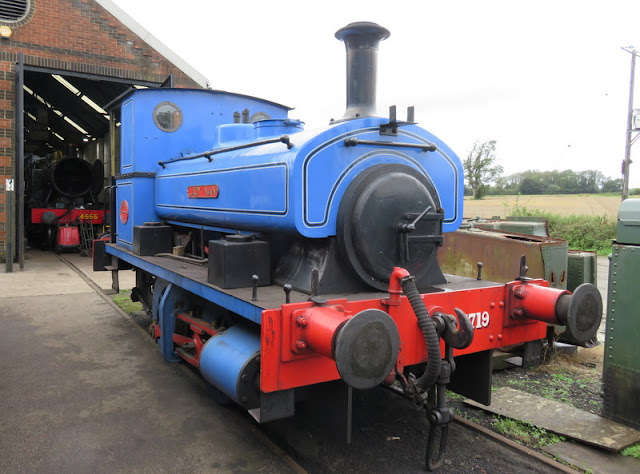 The loco shed area was open for viewing a short walk from the station - of course I had to take a look. Outside was this nice little Andrew Barclay saddle tank. 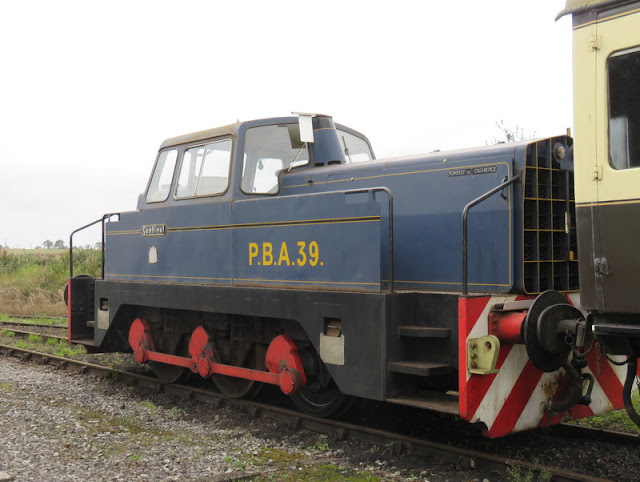 And this Sentinel diesel, a 6-wheeled version but I have a very similar 4-wheel Hornby model tucked away for a future project. 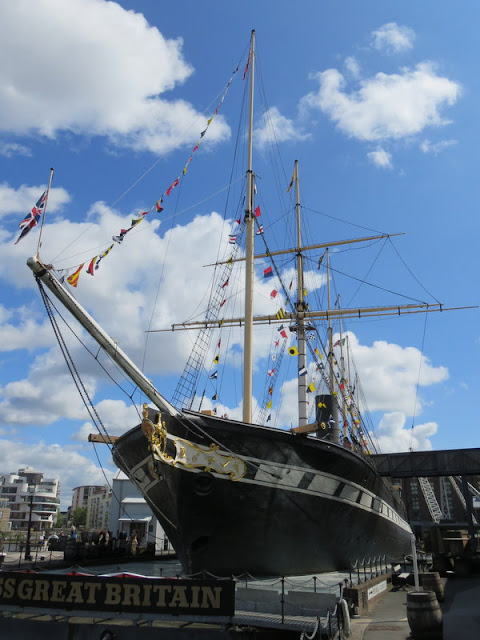 We also visited the SS Great Britain - not a railway but engineered by Isambard Kingdom Brunel, the great Railway engineer. It was the longest ship in existence when built, an early iron ship and an early adopter of propeller propulsion, so quite radical in her day. Being a passenger liner made her quite different from many preserved warships, an interesting visit. 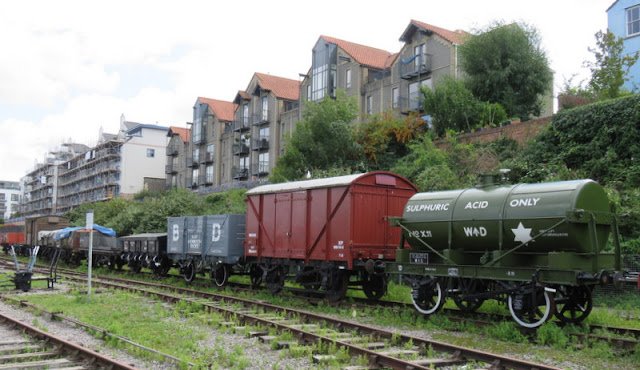 Afterwards we walked along the quay, where some of the railway tracks that once served it are preserved. Sadly no demonstration trains were running and the "M-Shed" museum was closed, but I did find this line-up of nicely preserved wagons.
Posted by Michael Campbell at 23:52 No comments: 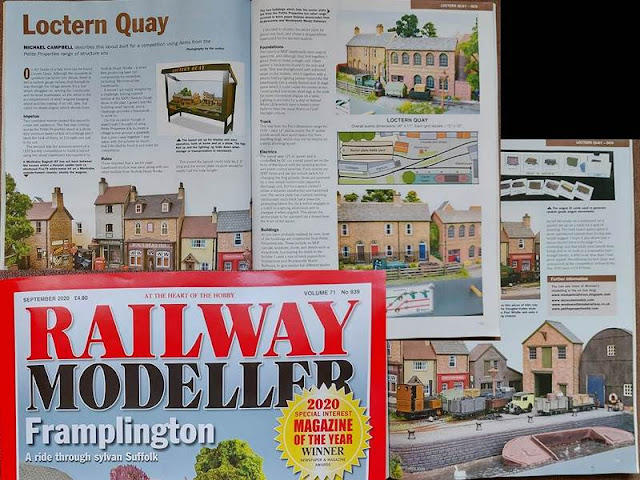 Loctern Quay is in the September 2020 Railway Modeller. I have to say the 4-page article shows it rather well!

Posted by Michael Campbell at 23:42 2 comments: