Well I must have been a good boy, because Santa brought me another new toy. 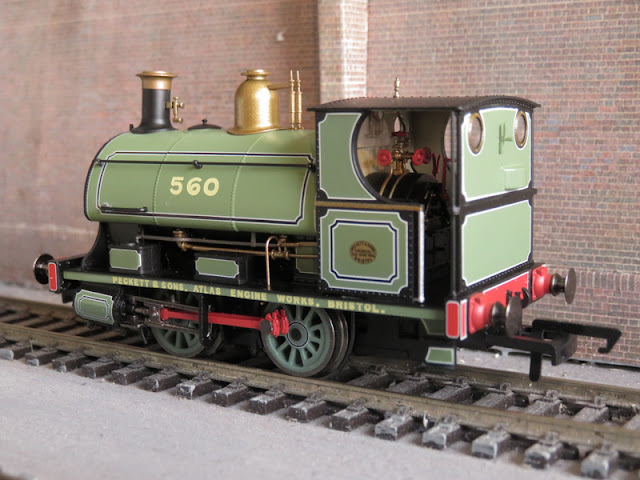 Yes, it's one of the lovely Hornby Pecketts. A small loco, but highly detailed and superbly liveried. 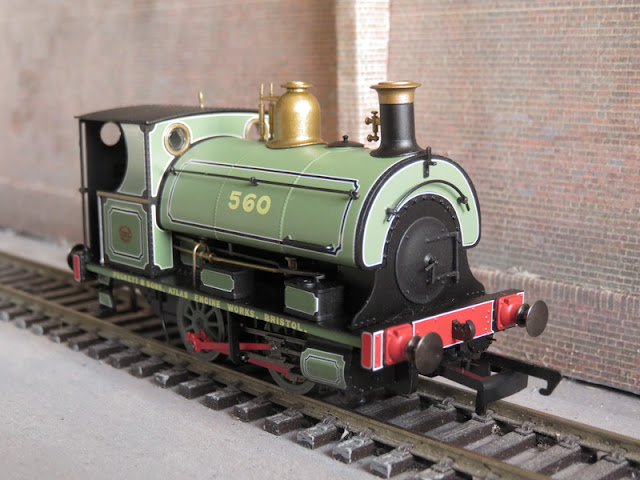 It runs well too, although I've only tried if on a few laps of my Son's train-set. One thing I have noticed though, when viewed front on, is that the chimney is not straight. 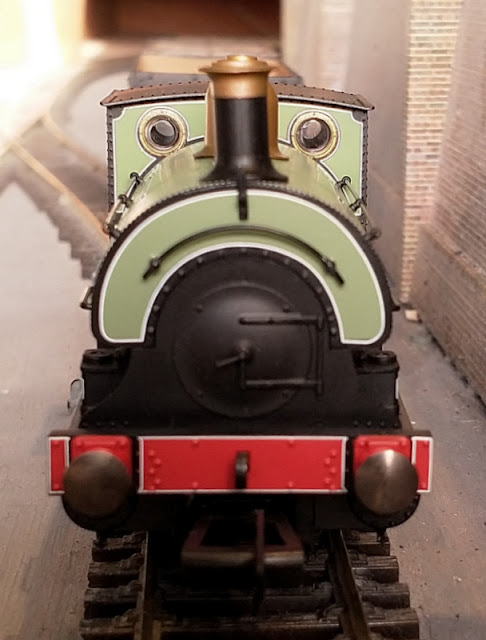 Hmm, I seem to be gathering a collection of industrial locos!

Just in case you think I am in danger of simply collecting RTR models, I also got a new static grass applicator. It's rather more professional than my tea-strainer ebay special, and I would hope less likely to give me a shock... 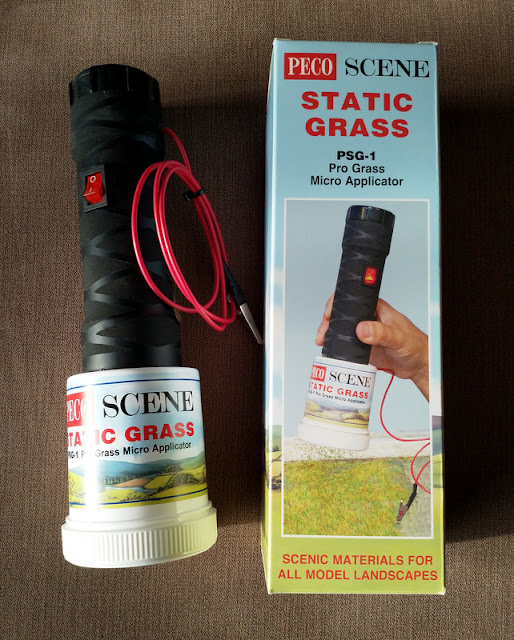 Posted by Michael Campbell at 22:08 No comments: 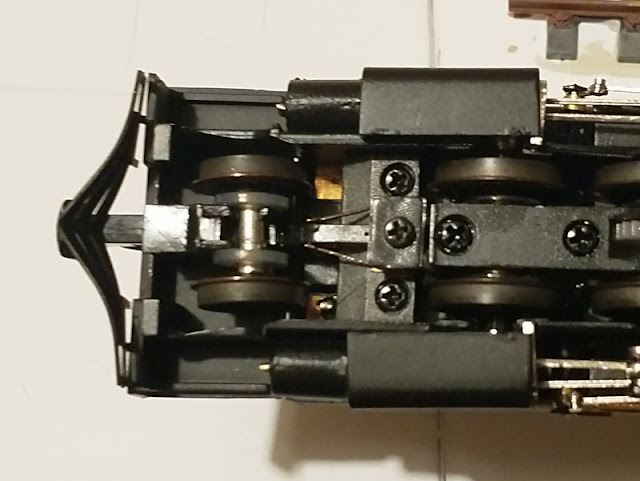 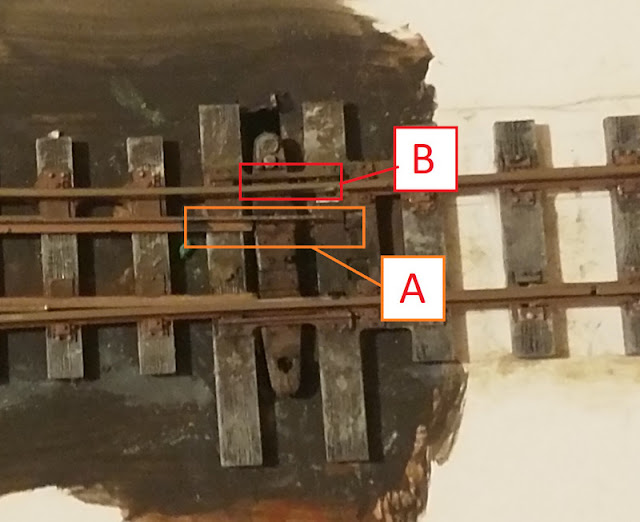 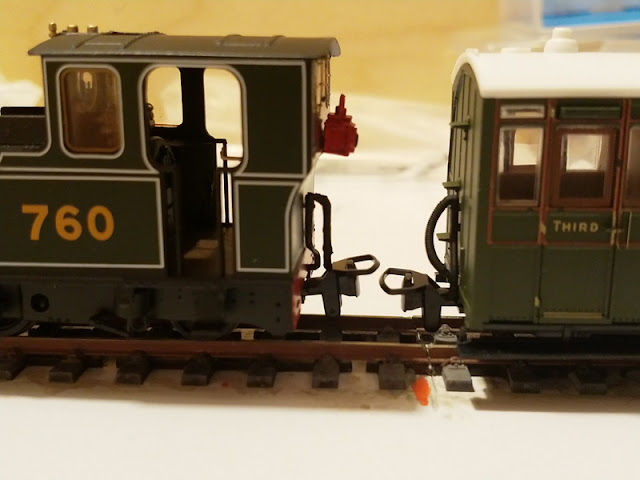 So we are getting there, but we're not quite there yet.
Posted by Michael Campbell at 23:28 No comments: 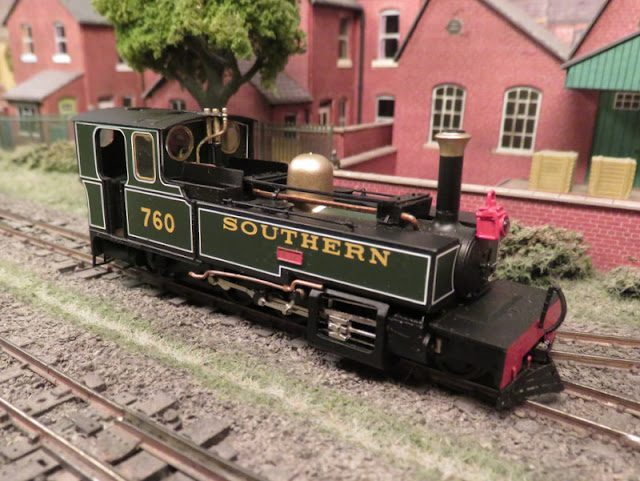 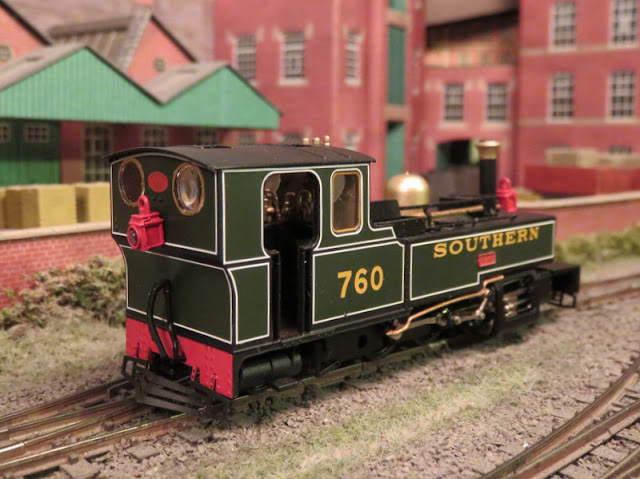 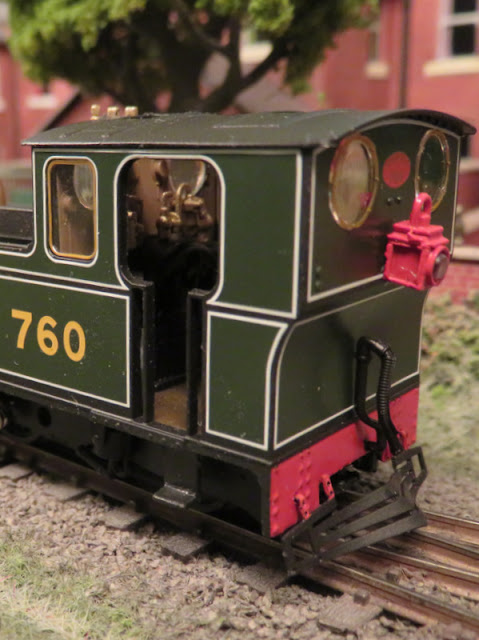 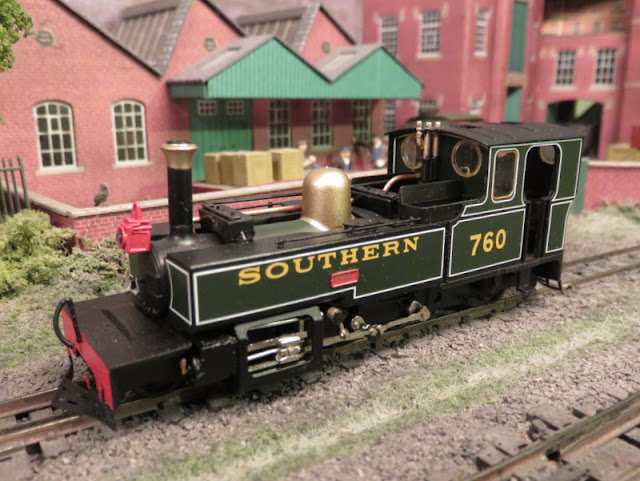 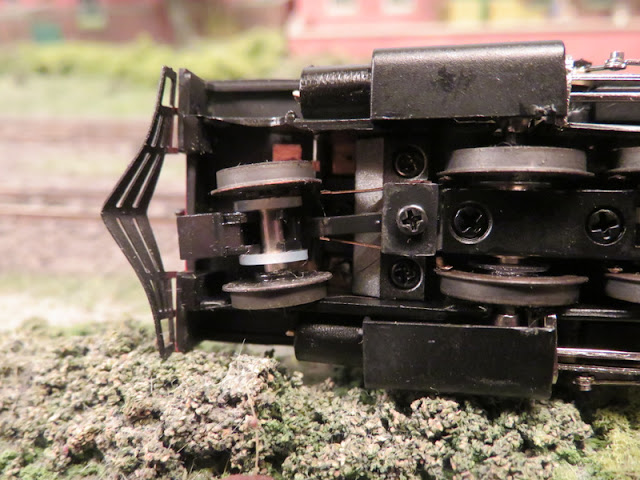 Hexworthy is being built with 18" radius points so I will have to see how it fares on those, and on the club layout which has 18" points but 12" curves, I'm hopeful it will do better. But so far the performance seems disappointing.
Posted by Michael Campbell at 23:17 4 comments: