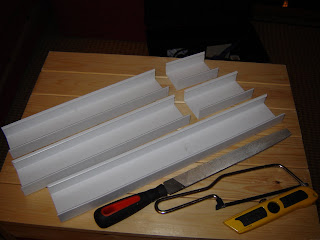 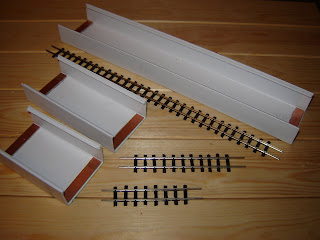 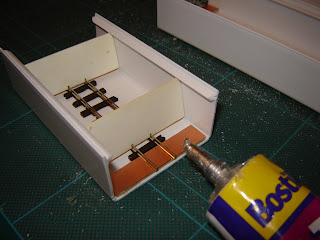 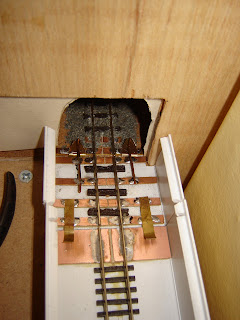 Posted by Michael Campbell at 22:00 6 comments: 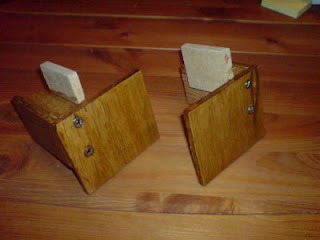 So the recent distractions included clearing and decorating the second bedroom for Son. I did find time one evening while getting the decorating stuff from the garage, to make up these two wooden "spacers" to sit on the front top corners of the layout and lift the lighting bar/pelmet another 2 inches higher. This obviously can't be done at home (see picture below!) but will make it easier to view at exhibitions. 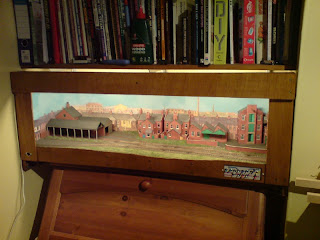 use of the empty, uncarpeted bedroom!) Now it fits into the room quite smartly! The cable for the lights is normally tucked behind the layout.

Finally there is a picture of my "portable" workbench. I have started making up kits for a few wagons, there's a WHR van, 2 Glyn Valley opens, and a Welshpool sheep wagon. I've a few more to make up if I get time before the show. Behind them are my Christmas presents, a selection of whitemetal people from Montys, which have had a visit to the garage to be primed with Halfords primer, along with the lorry mentioned previously. It 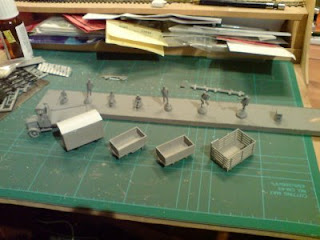 looks like the pain shops will need to get busy soon!

Posted by Michael Campbell at 00:02 2 comments:

Thanks to the wonders of modern technology, here I am updating my blog from a Hotel room on the outskirts of Toronto, Canada. No, it's not a Holiday, I'm here to do some work, but since flights are far cheaper if they include a Satuday night stay, and as I've never been to Canada before, I have had a day exploring. So here are some pictures of Niagara falls, the CN tower in Toronto, and a Toronto Tram! (well I had to get something Railway-orientated in!)

As expected I didn't do much modelling over Christmas, but I have done a few bits and bobs since, although between other distractions and I've not had time to update the Blog. Since I can't do much modelling this week (though I did smuggle some couplings to make up into the suitcase!) I have a couple of updates lined up. Watch this space! 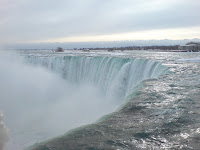 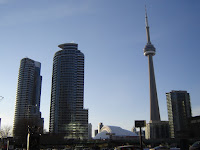 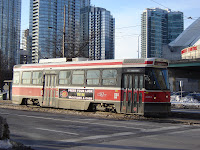