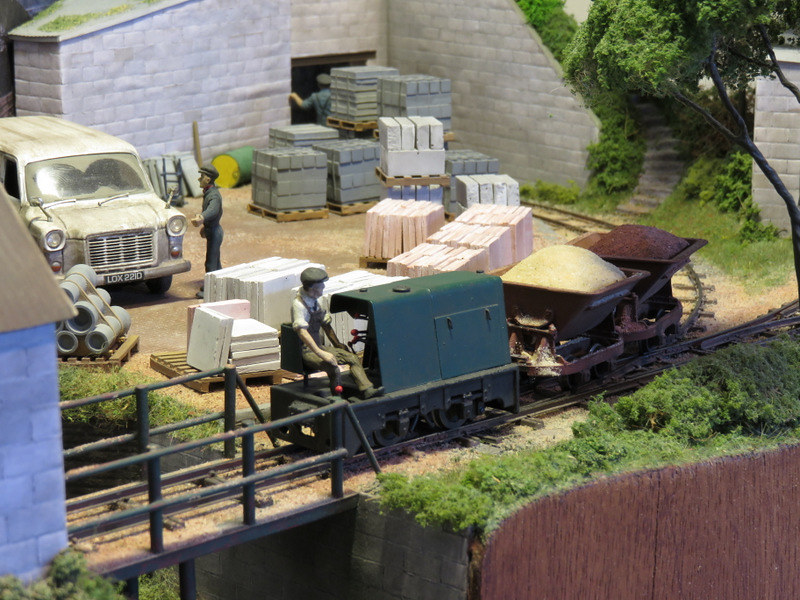 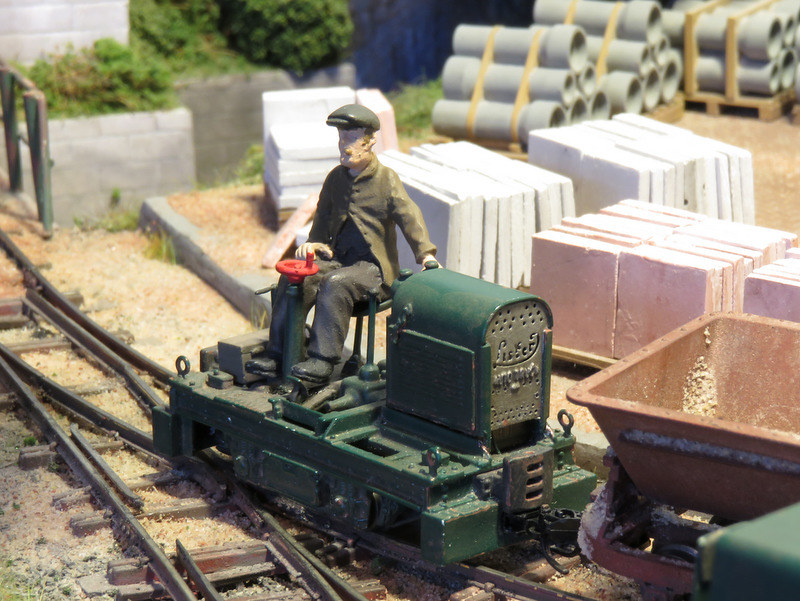 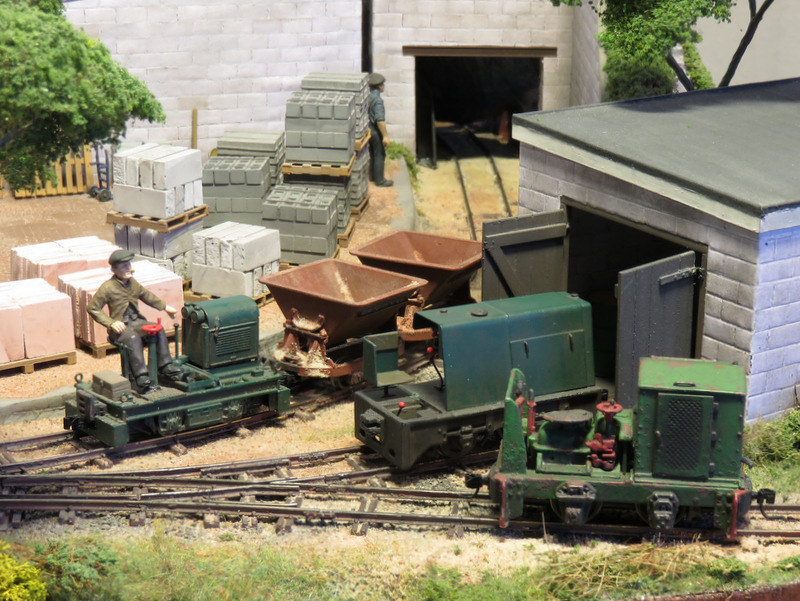 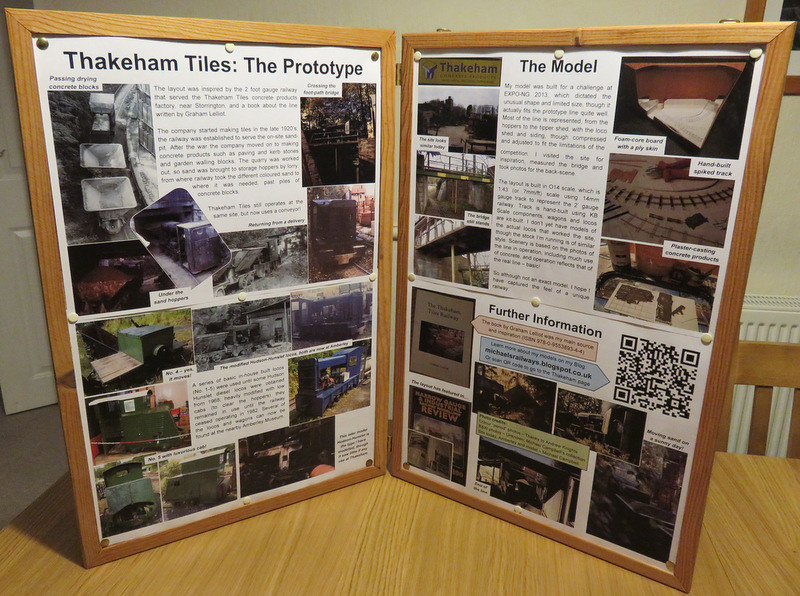 If you get along to the show do say Hi...
Posted by Michael Campbell at 22:58 No comments: 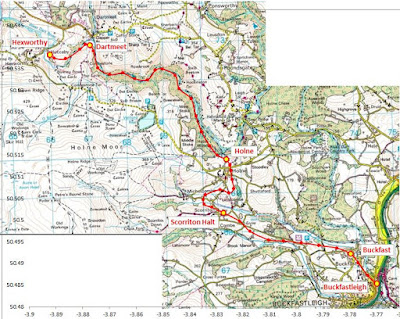 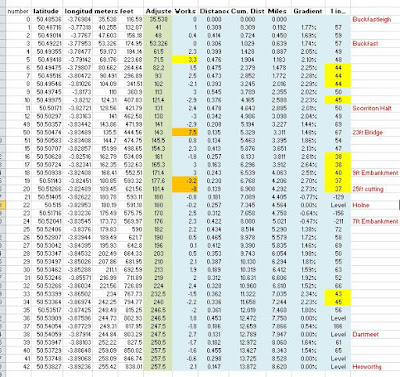 So I have a plausible route for an imaginary line, and I'll tell you about it's history another time!
Posted by Michael Campbell at 00:06 1 comment: