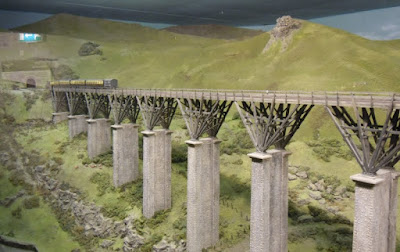 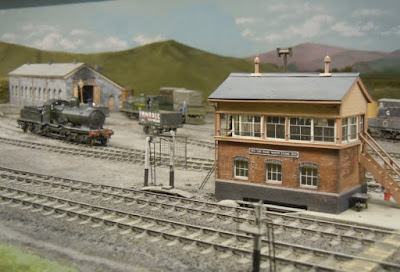 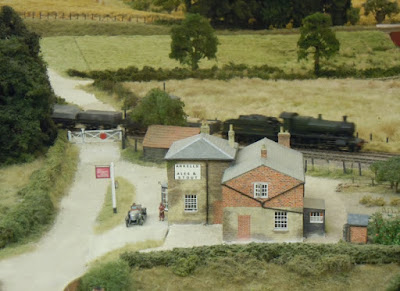 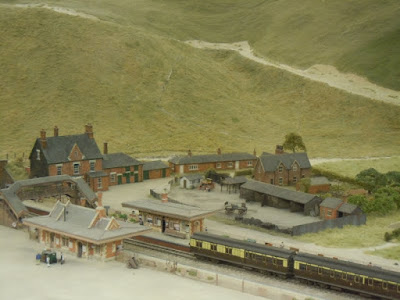 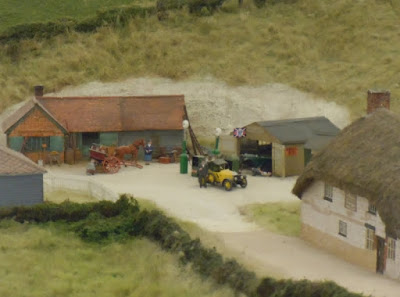 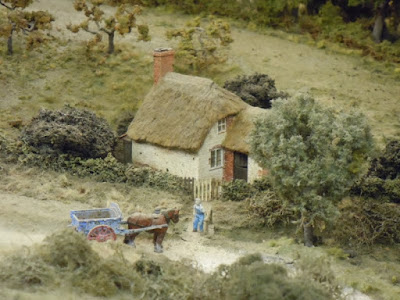 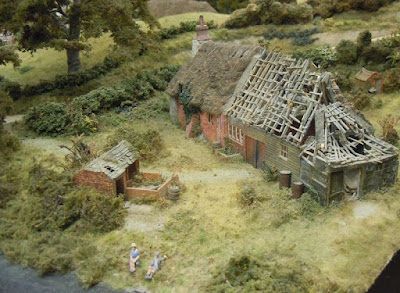 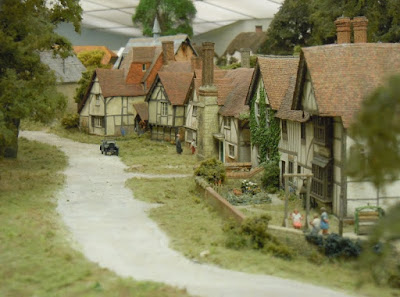 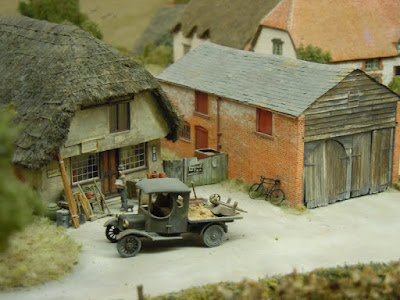 Now my wife, who is encouraging of my hobby but not particularly interested herself, was very impressed - I think she enjoyed the visit more than she expected to - which says a lot about it! Of course I took loads of photos, if you'd like to see more I have uploaded the better ones here.
Posted by Michael Campbell at 13:37