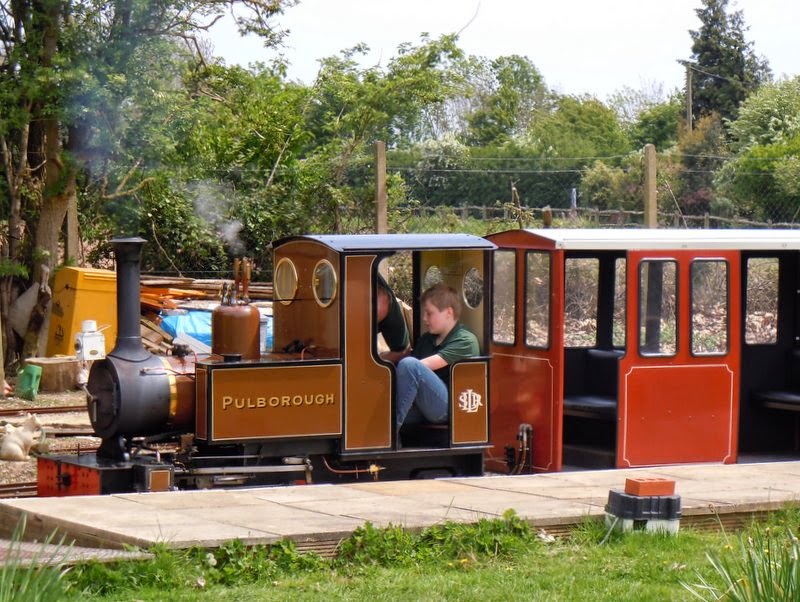 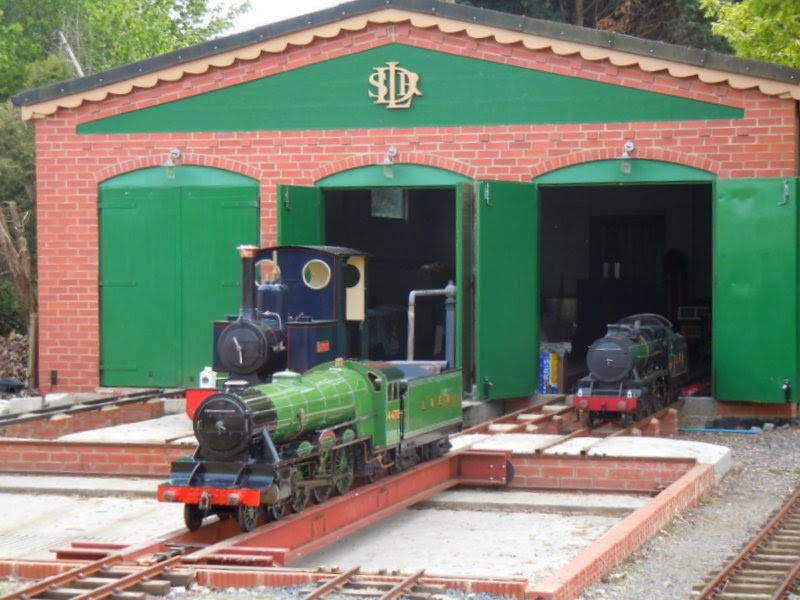 I don't know what the arrangement is with the garden centre but being in a relatively out-of-the-way location it can't do them any harm. Apparently we needed some plants while we were there...
Posted by Michael Campbell at 23:23