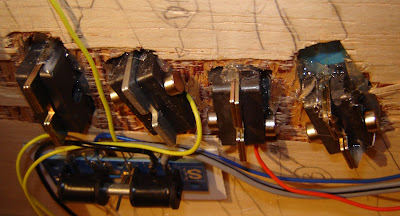 Aargh, that will teach me to use a witty title! :-)