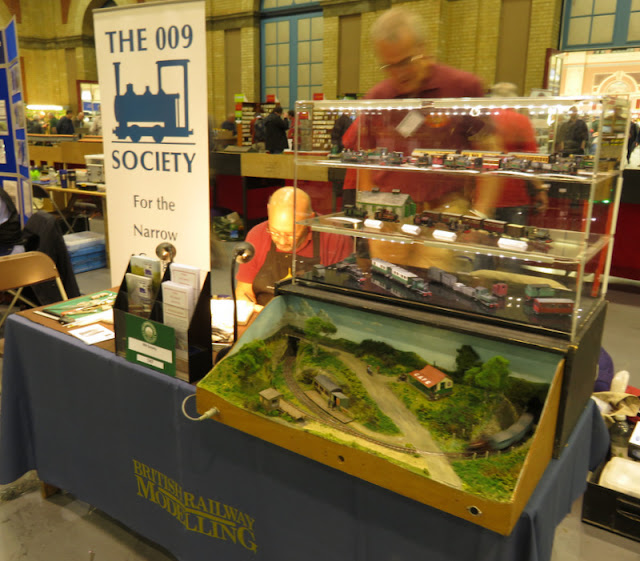 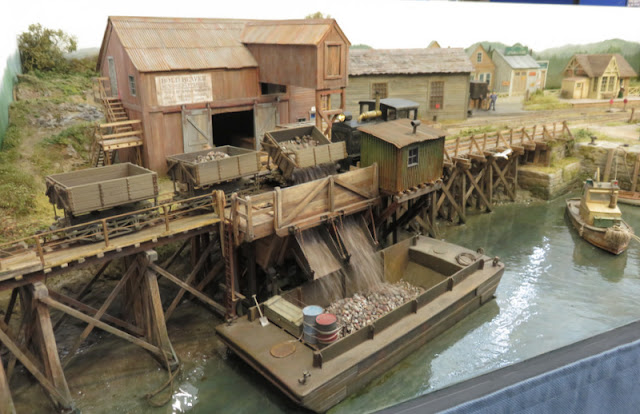 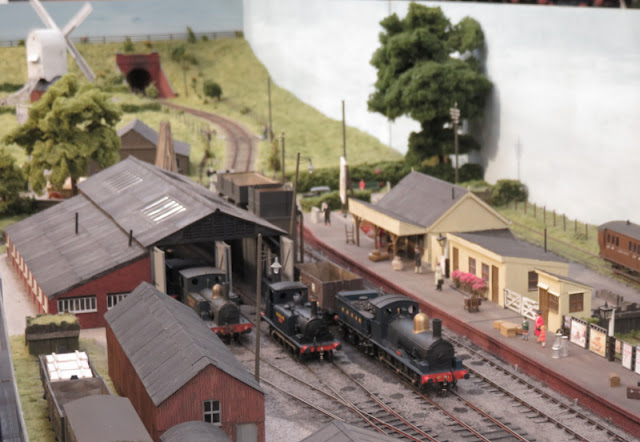 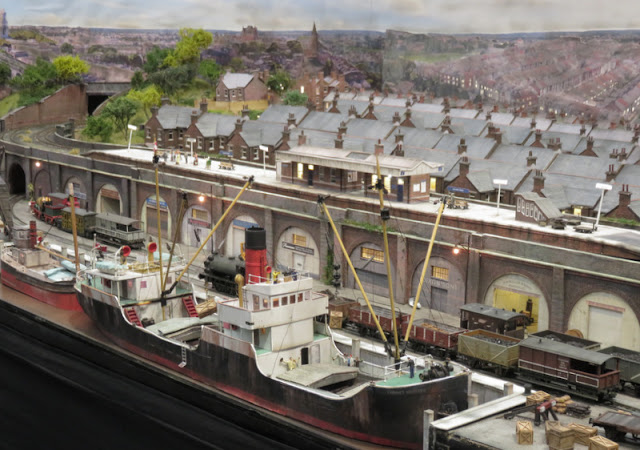 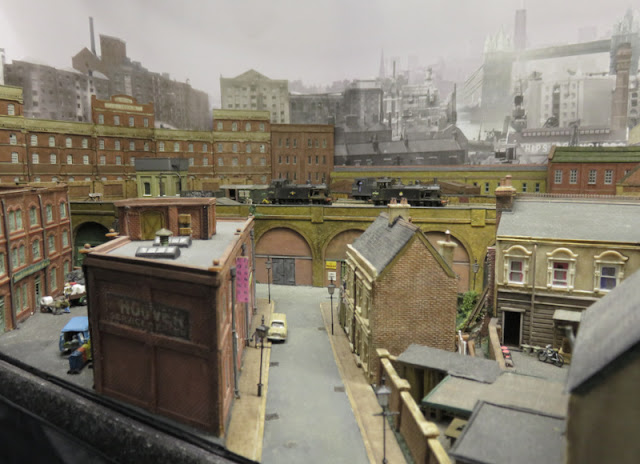 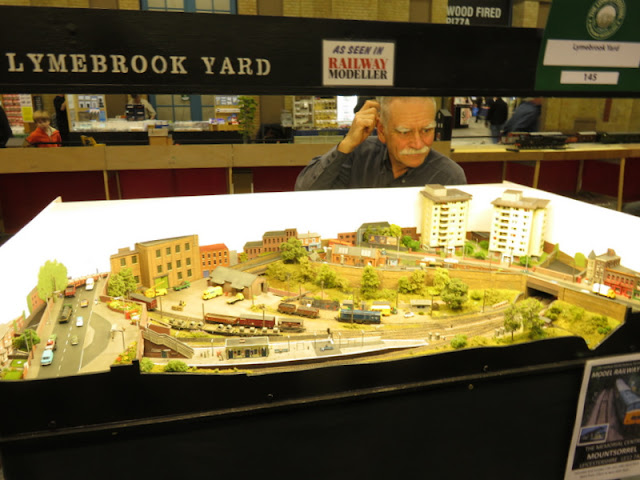 That's all I've space for and I didn't get photos of that many layouts, but it does show there were good layouts spread through the halls. While it would be nice to see more NG, I expect there was something for everyone.
Posted by Michael Campbell at 16:29