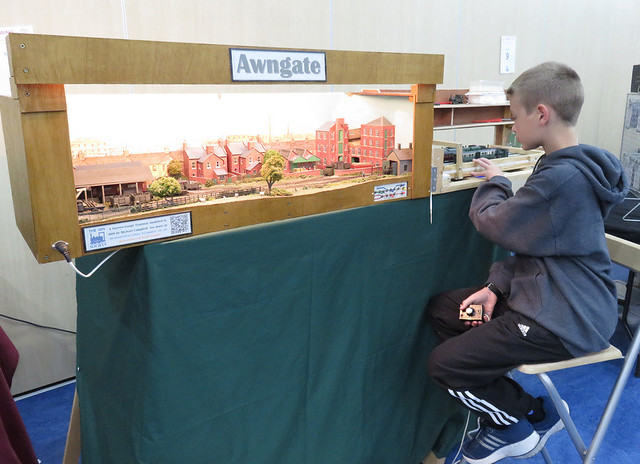 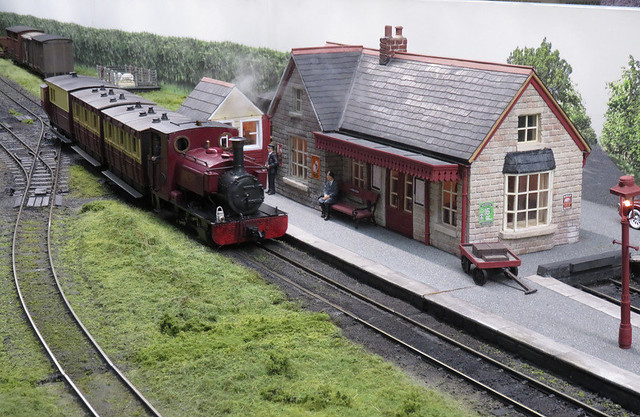 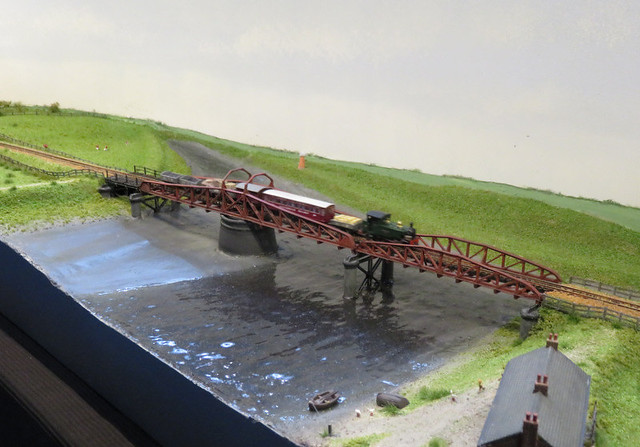 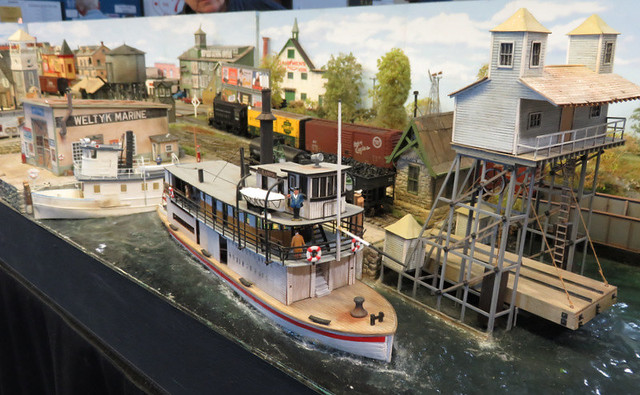 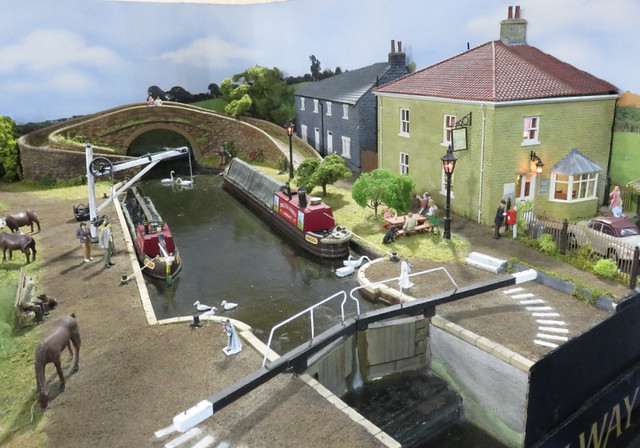 Posted by Michael Campbell at 17:49