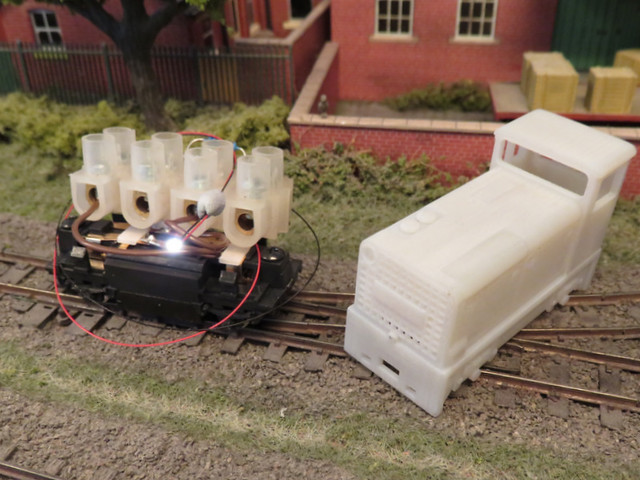 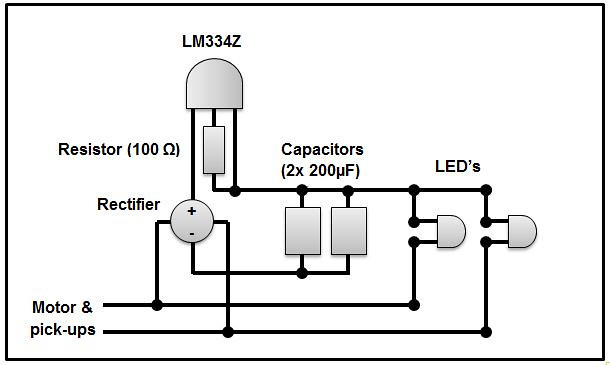 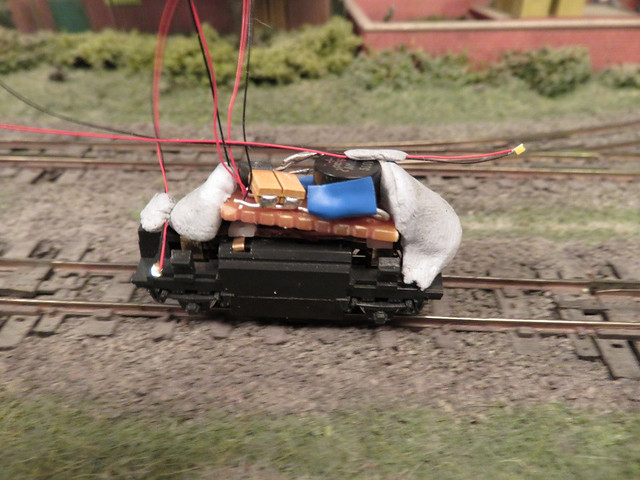 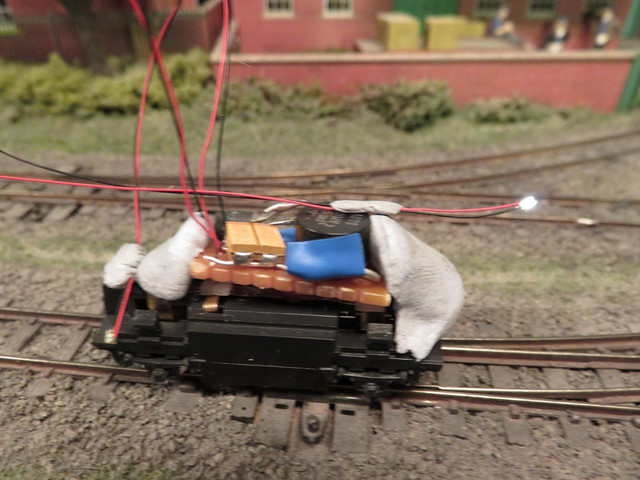 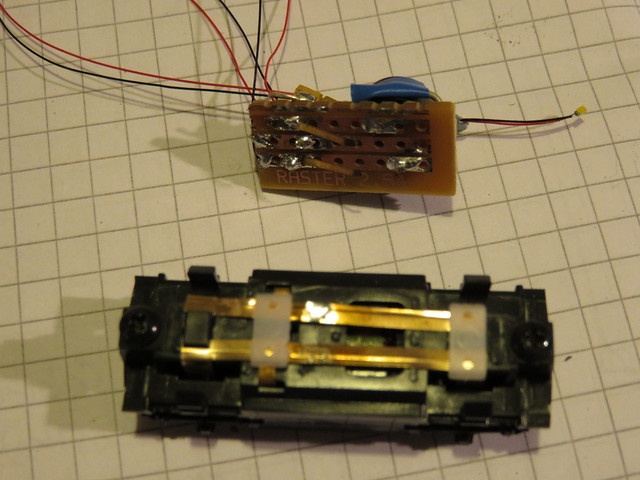 Right, on with the body preparation...
Posted by Michael Campbell at 23:10