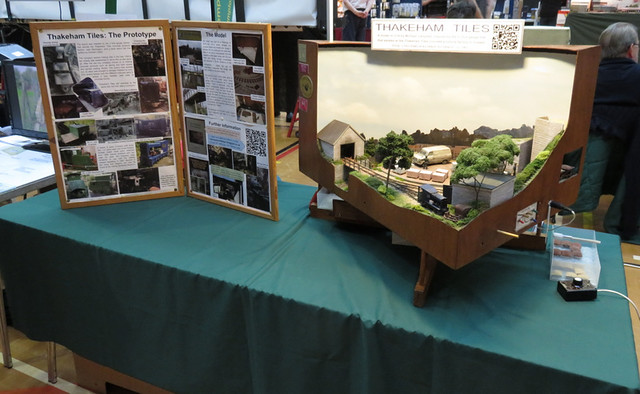 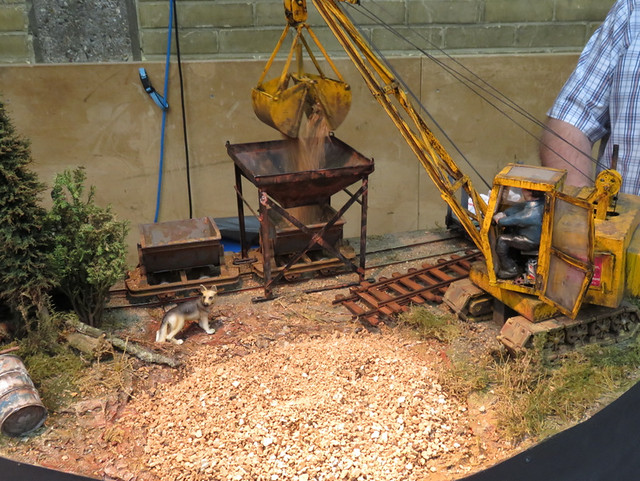 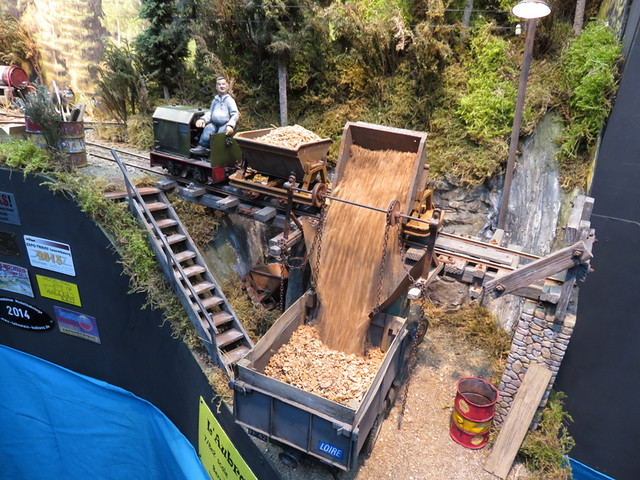 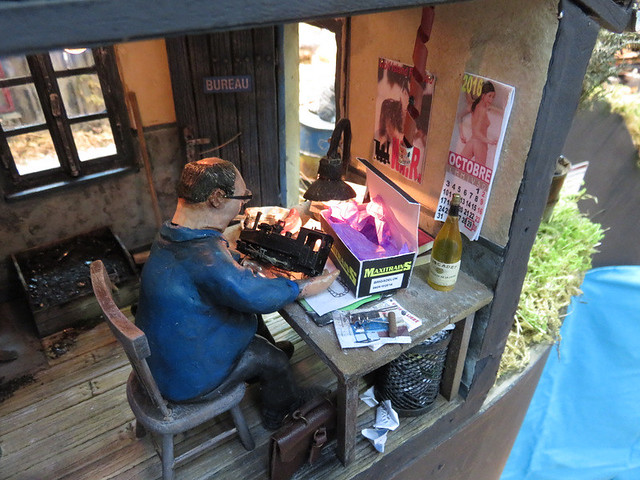 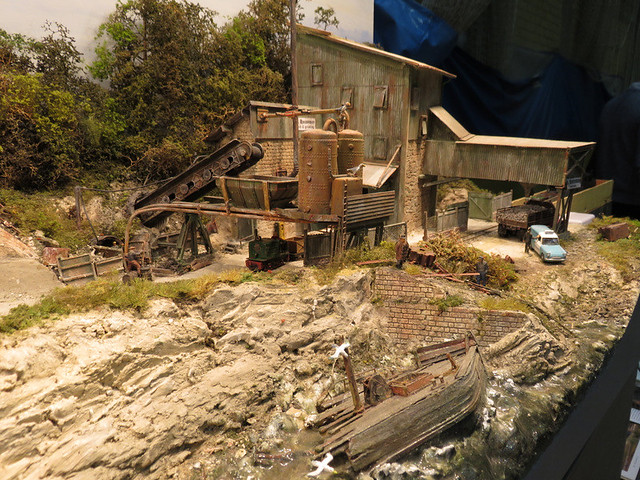 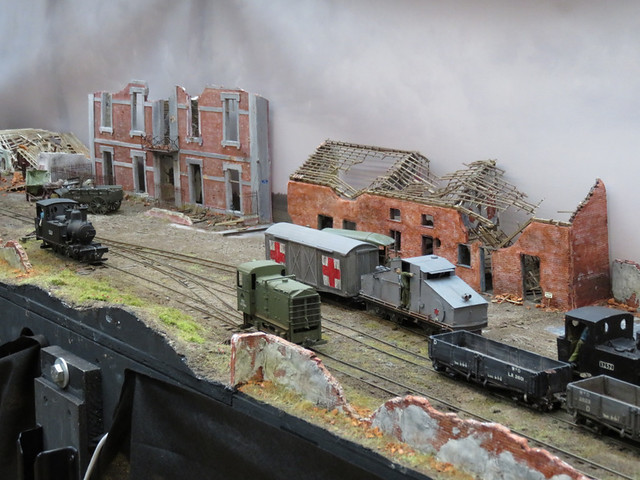 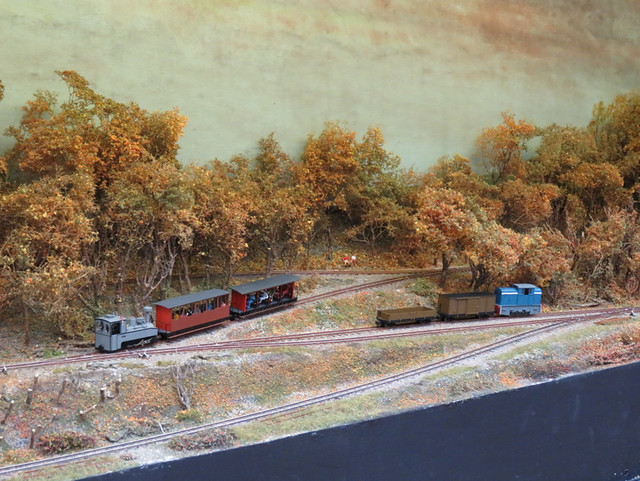 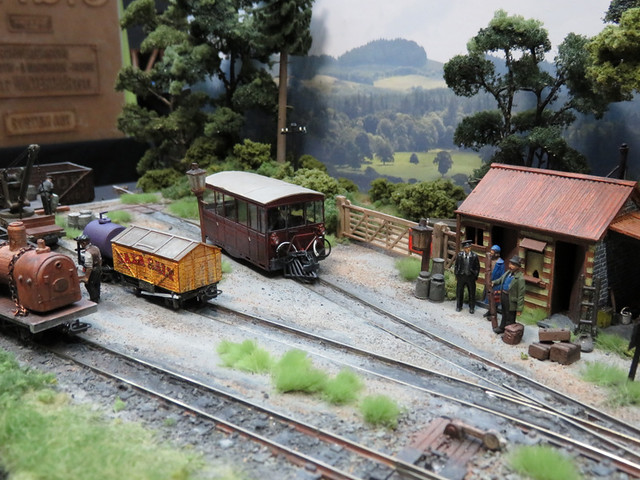 I could go on, but I'll overload this post. So do browse the 70 photos I've put in an album for more quality narrow-gauge inspiration! As for the Dave Brewer Challenge, well that was almost an exhibition in itself, so I'll come back to the entries in another post!
Posted by Michael Campbell at 23:16

Your son is an excellent operator. He'll be writing his own blog about how his dad kept wandering off when he was supposed to be working the layout soon!

Excellent show and nice to meet up again.

It was good to chat Phil. Yes he's a very useful operator - I'm making the most of it before railways become "uncool"! Actually I'm thinking of hiring him out...