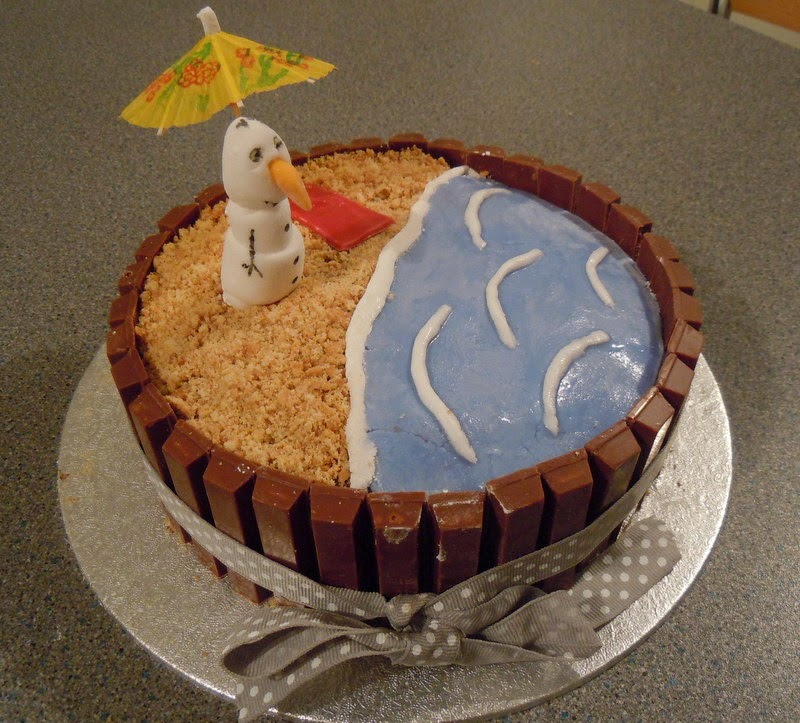 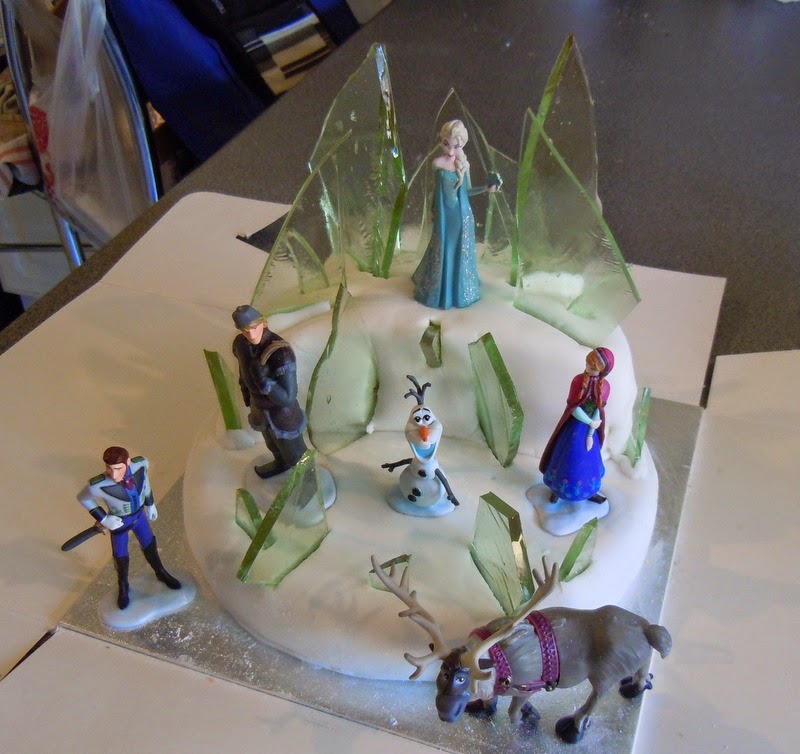 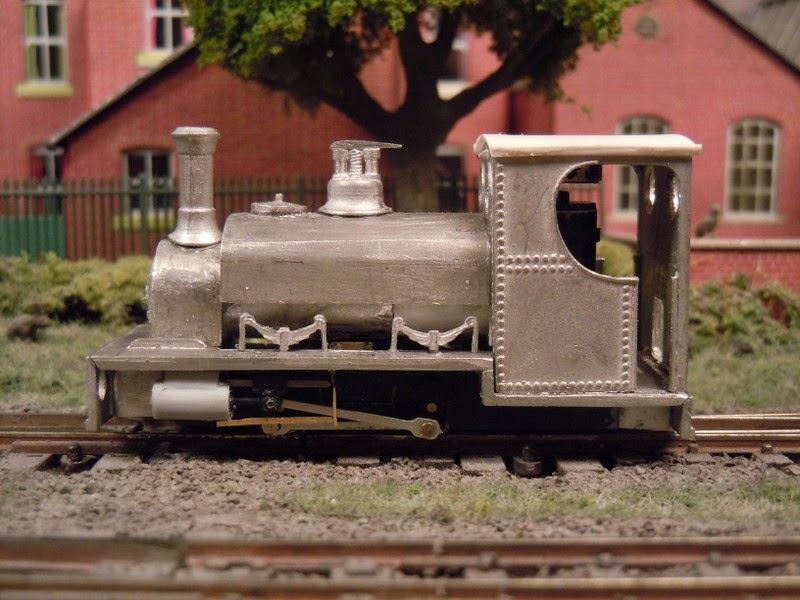 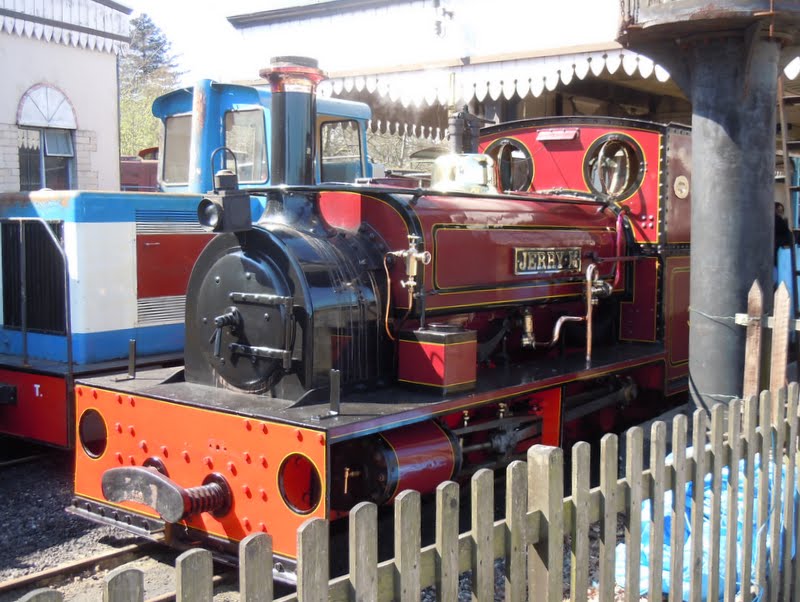 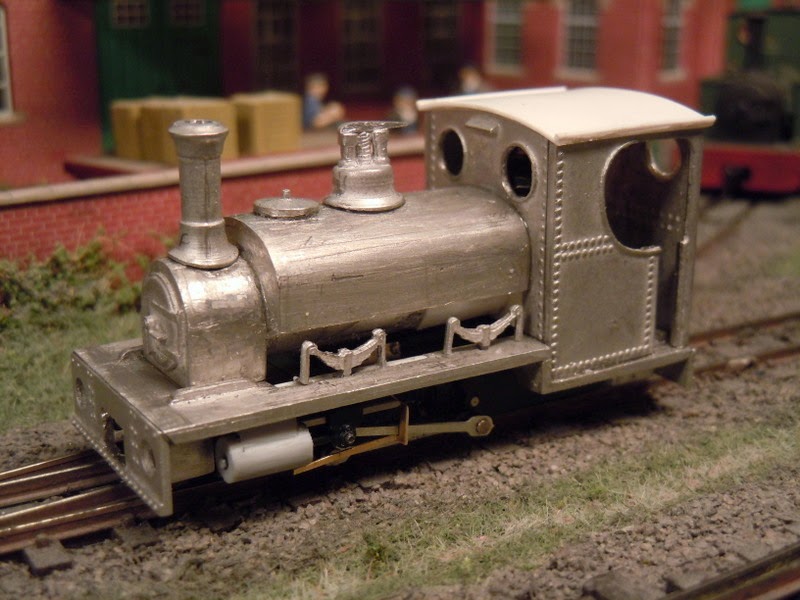 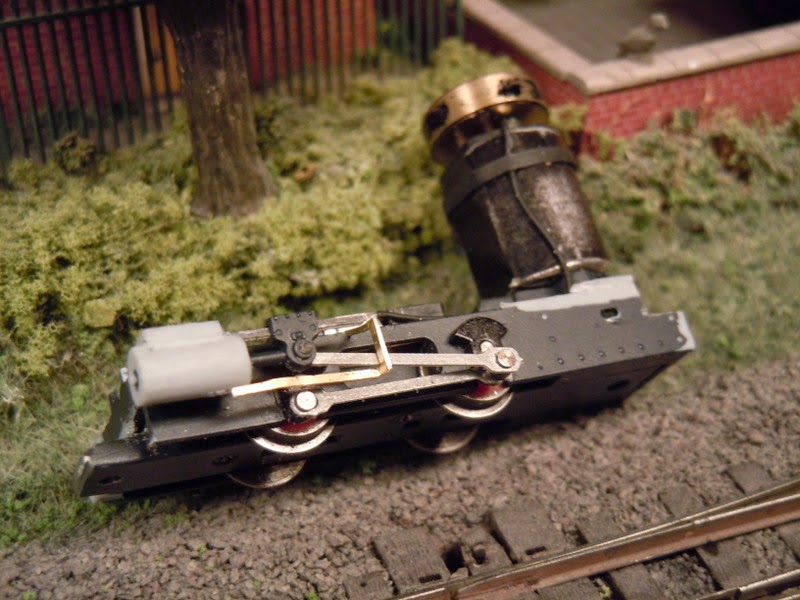 It's good to be back at the workbench and I'd like to see good progress with this loco, but I won't promise it will be fast...!
Posted by Michael Campbell at 23:48