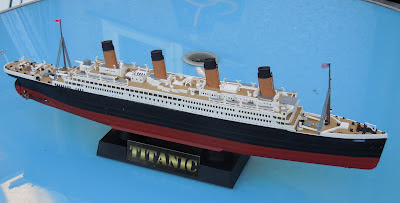 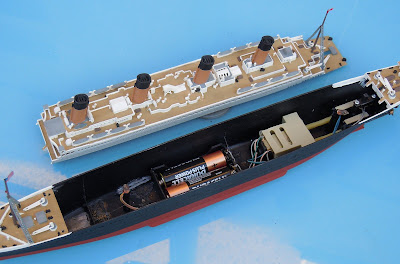 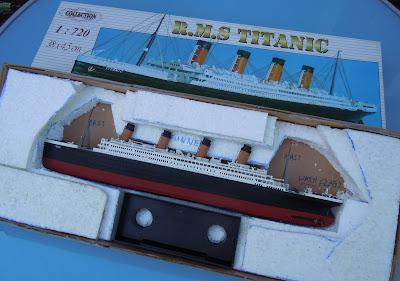 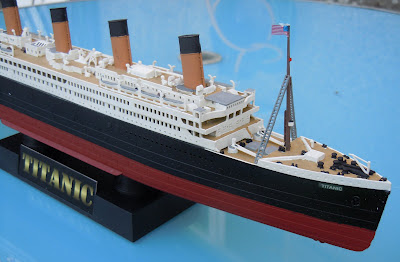 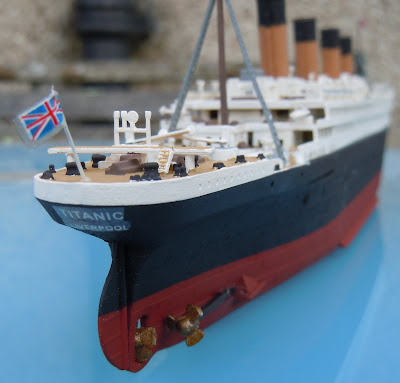 Posted by Michael Campbell at 22:58

Very impressive - now show us photos of it on the water !

Aah, well it's not for me really as I've built this for someone else. It has been tested for watertightness and level in the kitchen sink, I think that's as far as I'll be taking it!

Was there a model of the iceberg included?