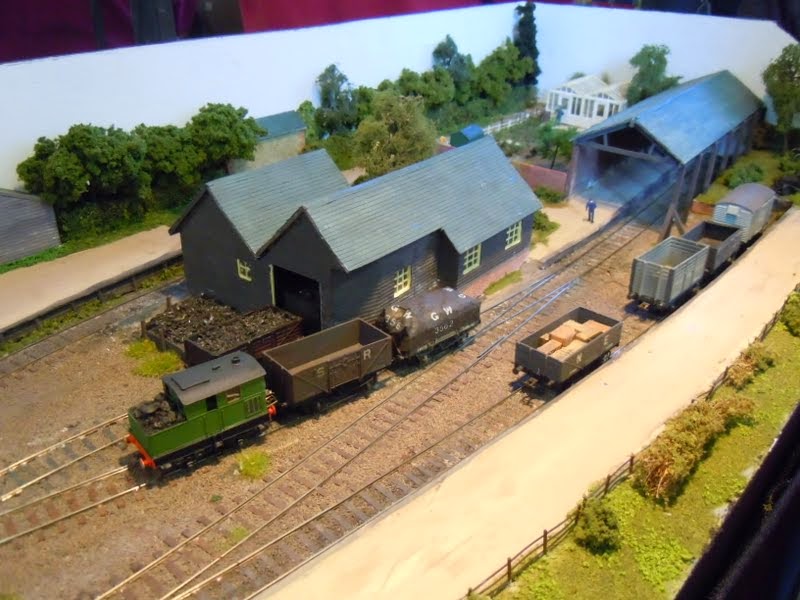 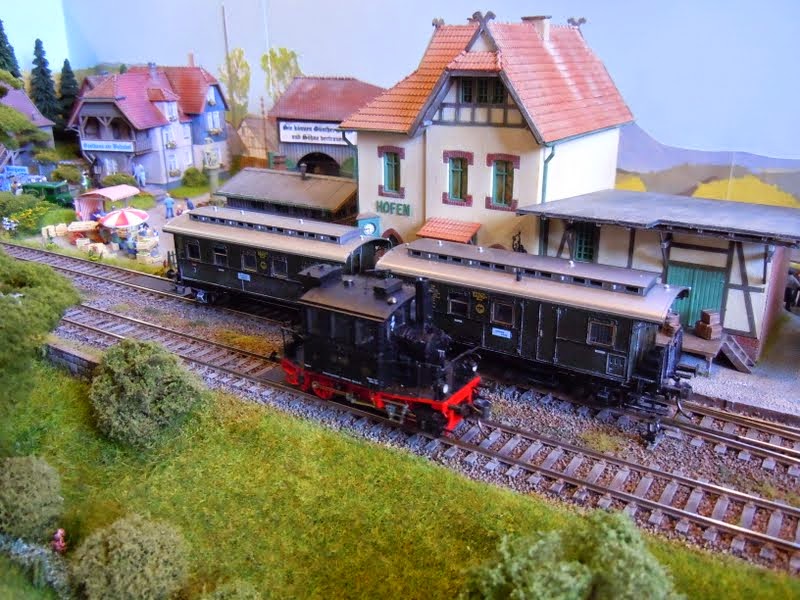 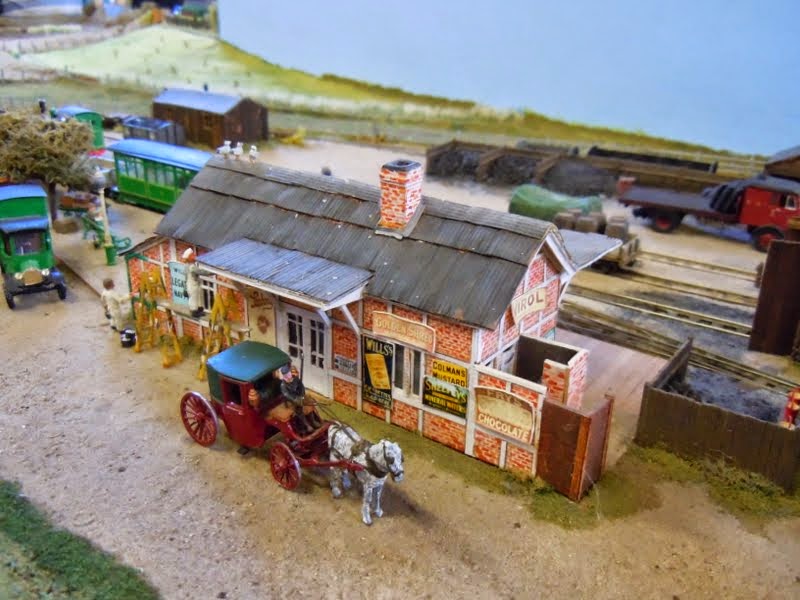 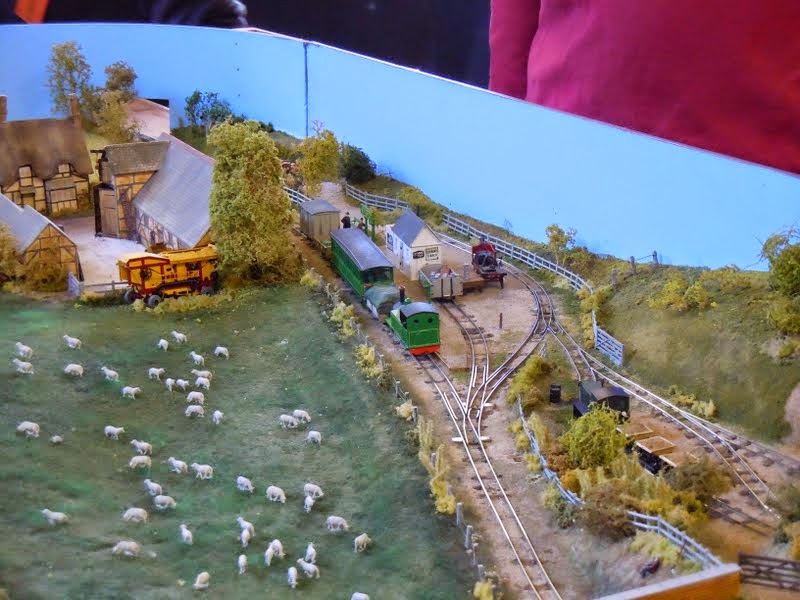 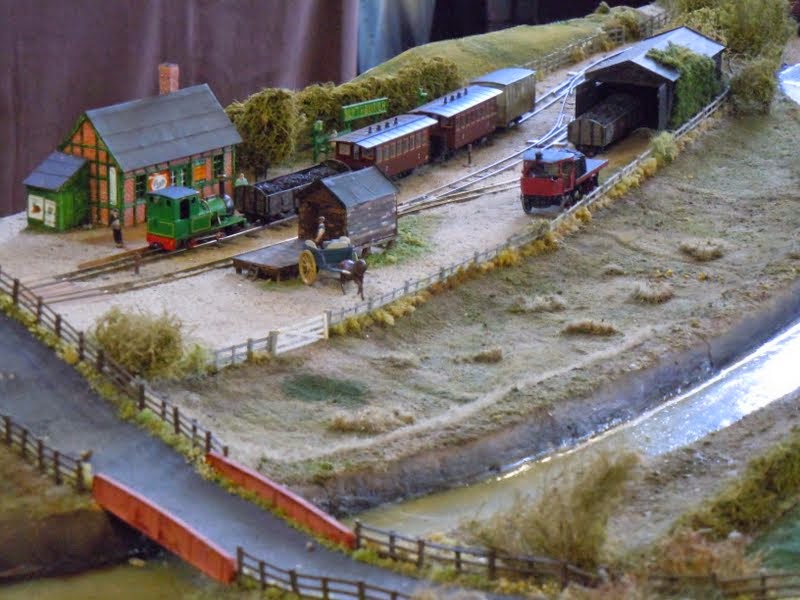 You can see more pictures from the show here.
Posted by Michael Campbell at 23:14

Thanks for sharing these Michael. Southwold looks lovely.