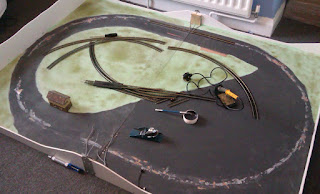 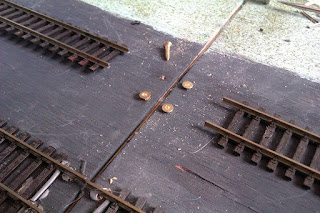 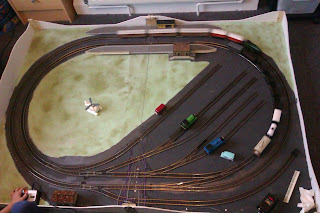 Posted by Michael Campbell at 22:47

"With two controllers I can now play with my son" - so basically, you did all this work so you could play trains too?

Er... my daughter can play too!

This looks like a great deal of fun. It could even persuade me to start "operating". Unfortunately my son is grown up now...but this would be ideal for when he returns home from college.I'd have to test it thoroughly of course...lol!